PEC are Proud to support Time to Change

In the difficult times we find ourselves in our Mental and Physical Health has never been so important. To show our support for our employees mental well-being, on the 18th May 2020, the first day of Mental Health Awareness Week, we decided as a business to take the ‘Time to Change Pledge’ and make a step in the right direction to end the stigma surrounding Mental Health in the workplace. We look forward to the next 12 months as we progress with Time to Change. 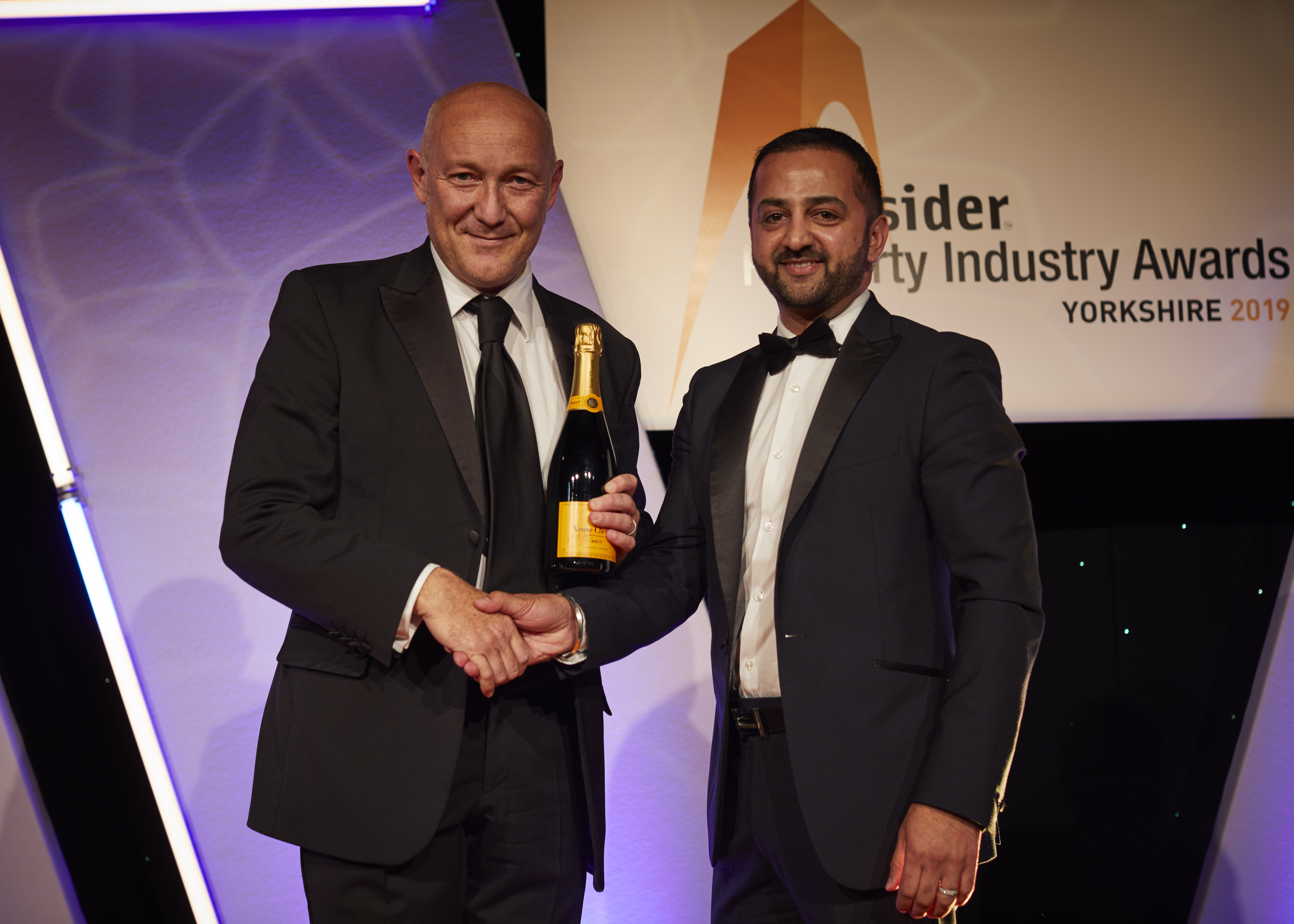 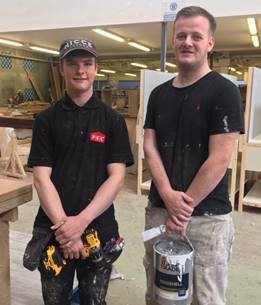